What to Consider When Choosing a College 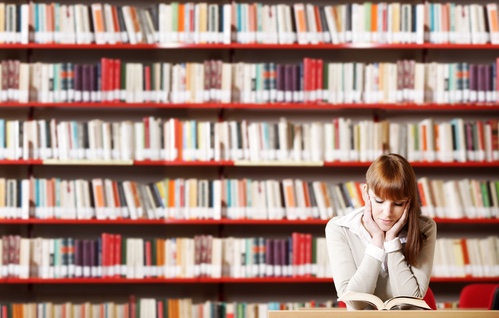 Seniors—Congratulations! Sit down, take a deep breath, and smile. You’re in. But there’s still work to do.

Choosing a college ranks among the most important decisions a person makes in his or her lifetime. It requires a lot of thought. You’ve told some colleges that you like them, and one or more have said that they like you back. But you can only go to one college, so you’ll need to break some hearts.

Here are some steps to help put you on the right path:

Consider What You Can Afford

Everyone wishes they could follow their heart, but reality tends to interfere. When choosing a college, it’s usually in the form of money.

Rising costs have made colleges more willing to offer scholarships. So, if schools have offered you different levels of financial aid, factor that into your decision.

Also look for other scholarships you can apply for beyond what your school offers.

Consider the People and the Environment when Choosing a College

If you had the opportunity to visit the school, think about the people you met there. Were they friendly? Did they share similar interests and values? Did they have a genuine love for their school?

Getting a true feel for a school after only one or two visits is difficult. Most students choose their school because they can identify with the environment. Find out what trait unifies the student body, and determine if it meshes with your personality.

Just because a school has academic programs you like, doesn’t mean it’s the right place for you. If you’re not happy with the people around you, your work is going to suffer, and those programs won’t even be worth it.

Consider Location of the Colleges

Location isn’t as important when choosing a college as it is in real estate, but don’t overlook it. For nearby schools, consider becoming a commuter student. This helps cut down on those ugly costs.

Think about weather and surroundings, too. Six-month winters can be a big shock for a student from a warmer climate, and an urbanite could feel isolated in a rural environment.

These things might seem small, especially on a sunny spring day. However, they can have a negative effect on your mood. This affects your studies, social life, and athletic performance.

They say college is the best four years of your life, and you want to do all you can to make that the truth. Think about the points above when choosing a college, and you’re setting yourself up for success. That way, those best four years can start as soon as you unpack.